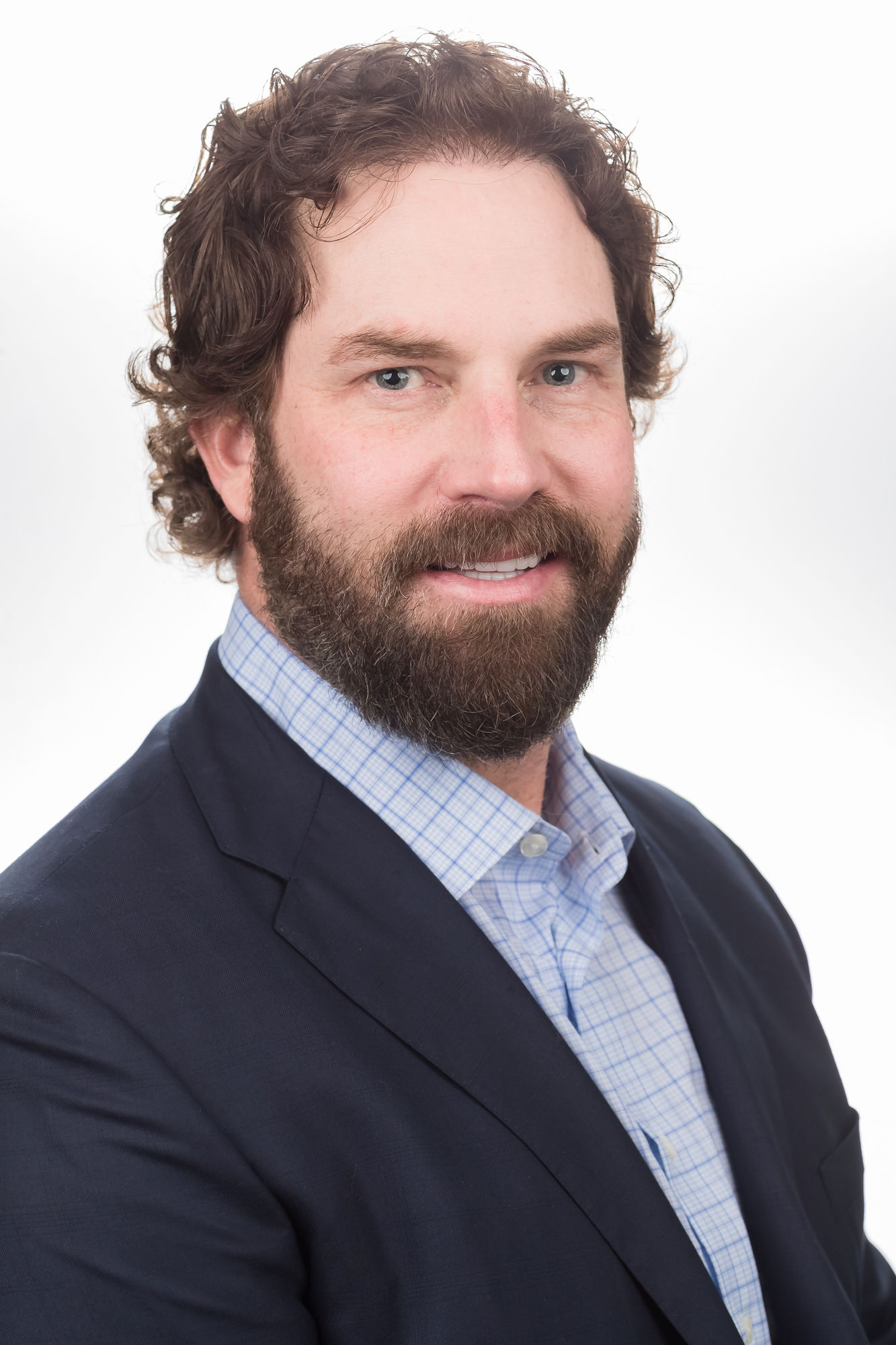 Mr. Wheat oversees the executive team members; as such, he is responsible for the annual revenue, profitability, and overall success and growth of Pediatric Home Healthcare, LLC. He is also a part of the marketing team, responsible for educating hospital administrators, case managers, and other referral sources regarding services provided by PHH. Mr. Wheat serves on the Board of Managers and the Advisory Committee.

Mr. Wheat has served on the Texas Health and Human Services Commission Council (HHSC) which he was originally appointed by Governor Rick Perry and then re-appointed to serve an additional term. He is also appointed to the E-Health Advisory Committee at HHSC, a selection made by HHSC Commissioner, Charles Smith. As a voting member of this council, Mr. Wheat has been a part of the team responsible for developing rules and policies for the Commission. The HHSC is a state agency which seeks to provide the leadership and innovation needed to achieve an efficient and effective health and human services system for Texans.