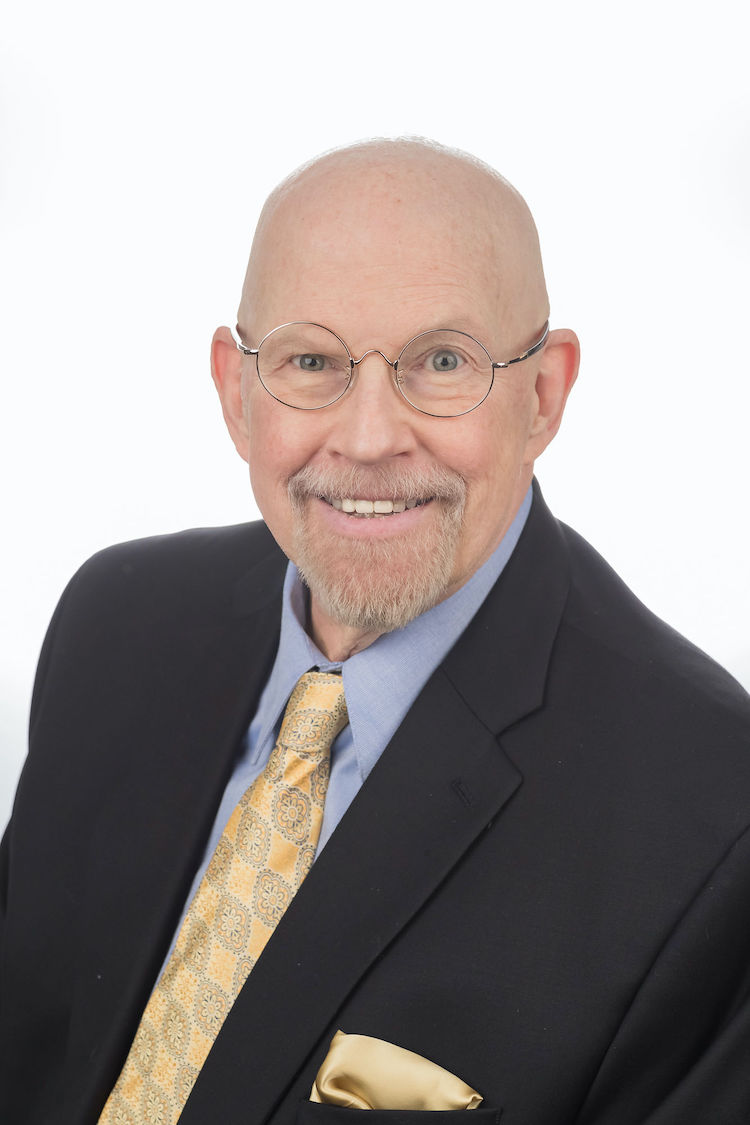 Mark Patterson is Chief Administrative Officer and oversees the economic strategy and forecasting, treasury management, financial risk management, and controllership duties of the Company. Mark works directly with the CFO and other senior executives on Pediatric Home Healthcare’s initiatives. Prior to his new role, he served as PHH’s CFO for the past four years.

He began his career at PricewaterhouseCoopers where he earned his Certified Public Accountant (CPA) license. After six years he went to work for one of the firm’s clients and, thus began his career as CFO for the next 25+ years for various employers in the healthcare, information technology/software development, and real estate industries. Over his career, Mark has led and/or participated in several IPOs, debt securitizations, and secondary stock offerings. He has worked with numerous Private Equity and Venture Capital groups both in growing investment companies and the eventual sale of those companies.

Mark earned two MBA degrees. The first from Texas Tech University and the second from the University of North Texas.

Personally, Mark’s passion and enjoyment of athletics over his life led him to become a state-ranked racquetball player.
Back to Leadership